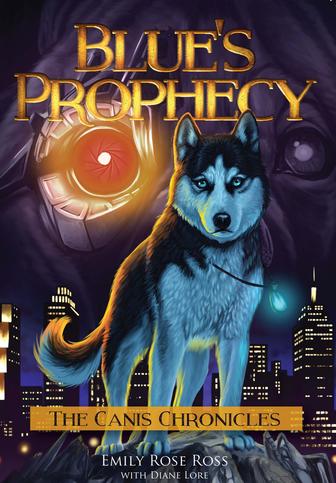 Blue, like most huskies, already had pale blue eyes. But now, they were a piercing aqua – the color of the sea and the sky – a color so intense, there was nothing natural about it.

-Excerpt from Blue's Prophecy, set for May 2017 release 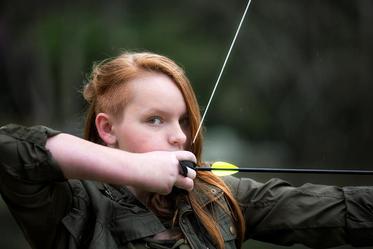 Blue's Prophecy  is Emily's first fiction book for pre-teens and teens, and the first in "The Canis Chronicles" series. She started writing this science-fiction/fantasy tale of  two dogs - Blue and Robo - when she was 10, a fourth grader in Atlanta, Georgia. Three years later, the epic struggle of the genius, robotic Great Dane and a scrappy loner Husky was brought to life, with this middle grade chapter book released in May 2017 by nationally recognized TitleTown Publishing.