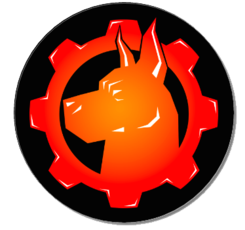 Robo knew this city. First, he had learned its pampered side, when he loved a family, filled with dog beds, tags, homemade treats and silly Halloween costumes.

And then he learned the city’s heartless side, its dirty streets and its coldness toward an overgrown puppy who had lost his way in a thunderstorm. This side, he remembered well, his memory precise in its recall of the dilapidated buildings, broken businesses, homeless people and abandoned dogs.

As he turned a corner, he came face-to-face with a man, towering over a husky, tied around the neck by a wire linked into a metal pole.

The husky, obviously just one of the many alley dogs in this dirty city, growled with frustration as he hit her. She snarled and yanked at the rope, her fur bristling, before he finally tightened its loop around the husky’s throat.

Robo growled - he hated dog catchers...no, loathed them.  But this wasn't the time to deal with that - nor that husky - after all,  dogs like this were common.

Meanwhile, the man was struggling to hold on to his metal pole and the husky, still yanking him from side to side. He suddenly jerked backwards and stared directly at Robo.

The man's eyes widened in terror at Robo's size – and momentary intrigue at the robotic eye. “You’re next,” he muttered under his breath, before pulling the wire so hard, the husky passed out. He leaned down to load her into his truck. 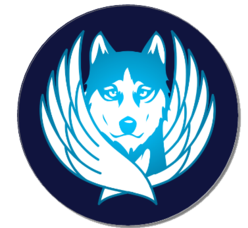